Reply To: Some minor issues

So after 2 months of reporting some issues, there is still no major updates on this.
Not even a single word about it. For me, who has responsibility towards third parties invloved, this is unacceptable.

Still, I can’t use the the safe button area, skin on scroll effect, anchor menu, etc. on any project.
There are a lot of other problems but to be honest, I already kind of gave up and won’t report anymore.
But anyway, seems like I am the only one facing these particular issues so I’m fine with it.

Since there were no new release since weeks, I am still hoping for some kind of major update.
If issues won’t be addressed in the upcoming release, I have to rethink the entire situation. 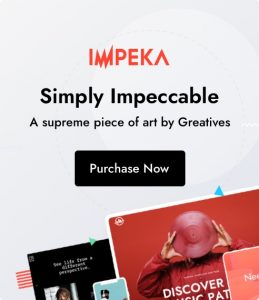 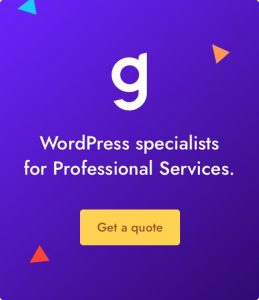